Safeguard your business against internal fraud

JOHANNESBURG, South Africa, April 13, 2021  According to the recently released SNG Grant Thornton’s Sub-Saharan Fraud survey, 60% of respondents cited that employees are currently the biggest threat to their businesses when it comes to fraud, with 77% expecting this to increase in 2021. As such, it is vital for companies to implement ways to safeguard their businesses from internal fraud, especially in light of employees working from home as a result of COVID-19, with this trend set to continue throughout the pandemic and beyond.

It is for this reason that Zecurion, a vendor of the Next Generation Data Loss Prevention (DLP), released the new version of its foremost solution, Zecurion DLP 11. This introduces a new level of effective detection of internal fraud and risk-based data loss prevention in the context of massive remote work. The solution includes several brand-new modules: Staff Control, Screen Photo Detector, Incident Workflow Automation, and risk-based User Behavior Analytics (UBA).

“Our aim is to understand the processes behind employee fraud and abuse, insider threats, and human mistakes. We then investigate solutions to combat this,” says Alexey Raevsky, CEO and Co-founder at Zecurion. “As such, our new solution makes an impressive leap in DLP development.”

“Traditional systems protect communication channels and devices, preventing sensitive data from being sent outside the network perimeter,” explains Raevsky. “However, added to this we have included advanced control, analytic and intelligence capabilities to identify whether user behavior is abnormal. This is done via the Next Generation DLP offering that essentially improves the internal security posture of organizations compared to classic DLP solutions.”

Keep track of employees: Zecurion Staff Control was added as a separate module to Zecurion DLP 11. Staff Control records working hours via automatically generated timesheets, logs employees’ actions including the websites they visited and applications that were run, and evaluates employees’ efficiency. The module checks the activities of personnel for compliance with corporate standards and safety policies. This is then reported in a table with fast filters, groups, and data from up to tens of thousands of PCs.

Prevent employees from photographing their screens: This unique AI-based feature changes the game, stopping the insiders that were previously not being able to be caught. Now, whenever someone tries to photograph a screen with a smartphone, Zecurion DLP immediately detects it via webcam and blocks the computer. The revolutionary technology uses two neural networks to ensure reliable smartphone detection and flags cybersecurity incidents in a blink of an eye (from 0.06 seconds).

Screen watermarks prevent data loss: The security officer can set watermarks with the name of a user, PC, and date over certain windows (e.g. MS Office, CRM, and others). This feature effectively prevents data loss, as users can initially see the watermarks with their name and understand the aftermath. 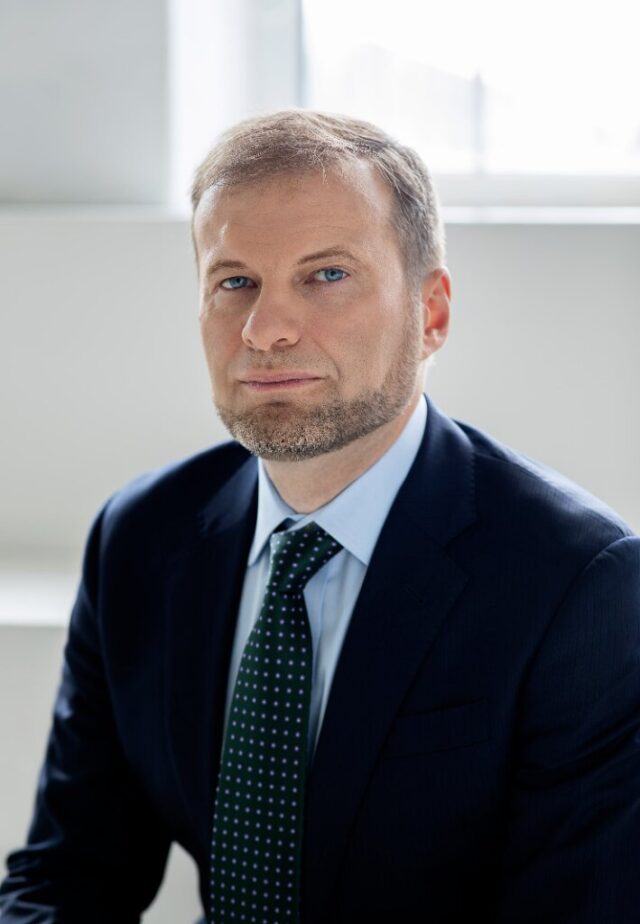 Investigation Workflow Automation: This module simplifies investigations and shortens the incident response cycle. It minimizes the cybersecurity team’s workload by providing a 360° view of actual tasks with all the statuses, data on the investigation stage, executants, and deadlines. During the investigation, cybersecurity team members can leave comments on the task and discuss progress with other participants (from CISO to analyst), as well as attach documents and incidents as proof.

User Behavior Analytics: After installation of Zecurion DLP 11, each employee undergoes behavior analysis within at least one week. The solution collects data on various parameters: risks, behavior profiles, work time and connections. UBA then compares current employees’ parameters with their average values. A sharp deviation may signal a potential threat to information security or indicate a compromise of user credentials.

Analyze communications between two users: This integrative report simplifies the analysis of communications between two users by displaying all messages from different messengers (Skype, WhatsApp, Telegram, etc.) in one chat-like window. This window looks like your favorite messenger, allowing you to read all captured messages, files, listen to audio messages and calls from a single point.

“As employee fraud is expected to increase, it is vital for businesses to implement the necessary solutions to ensure their operations are protected in 2021 and beyond,” concludes Raevsky.

Distributed by APO Group on behalf of Zecurion. 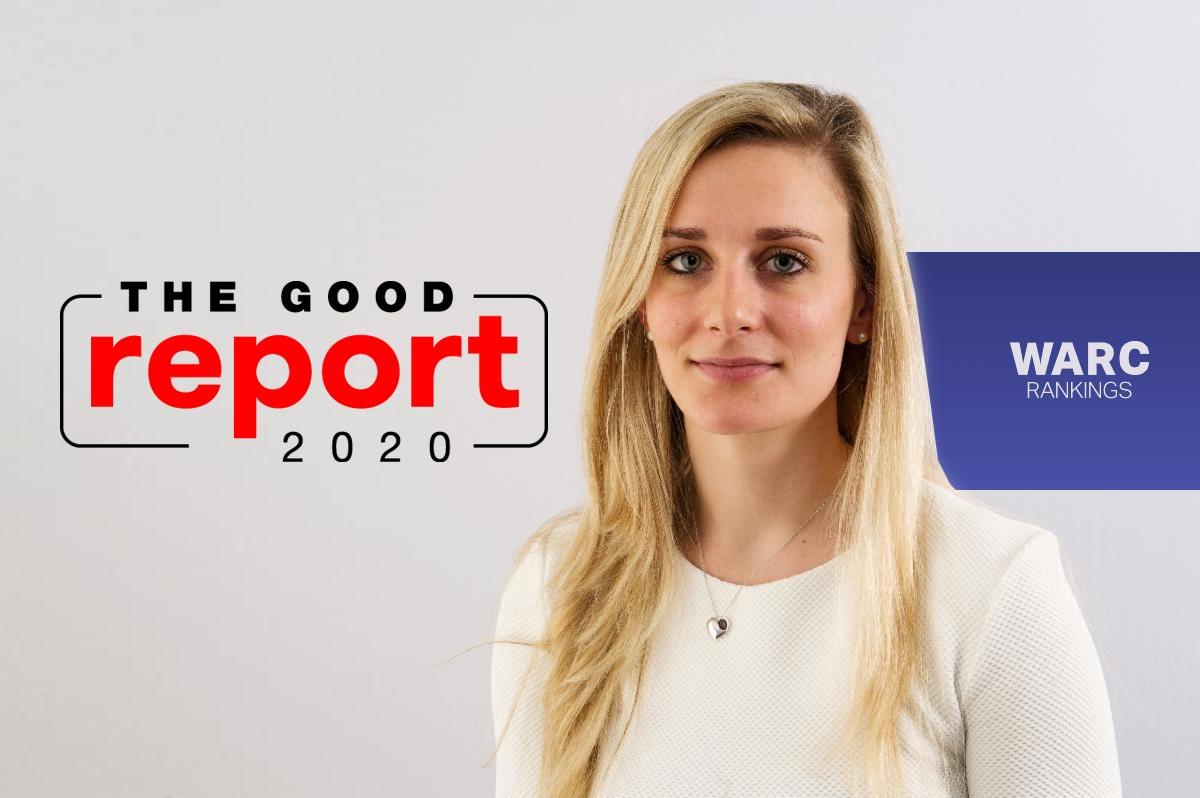 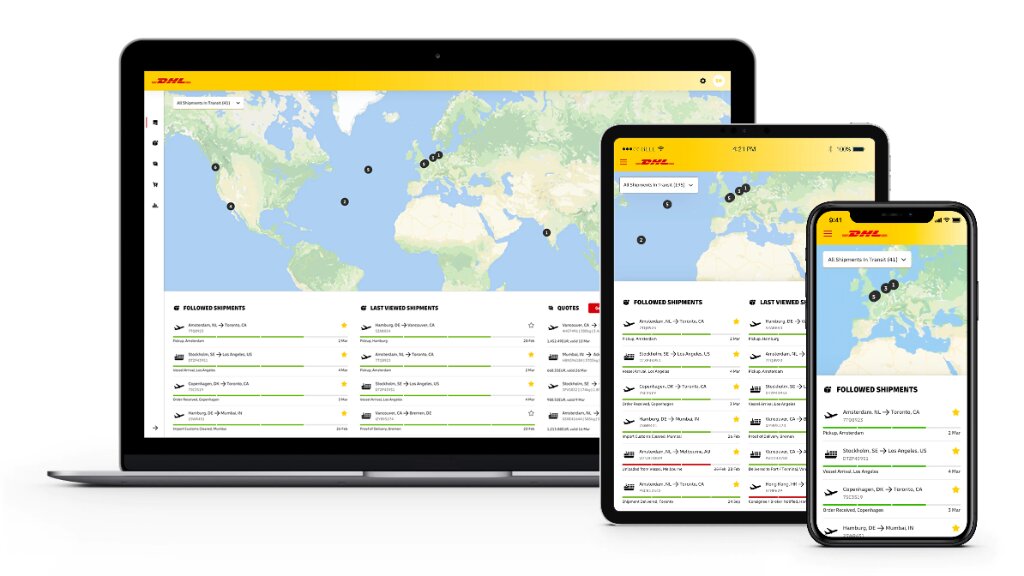 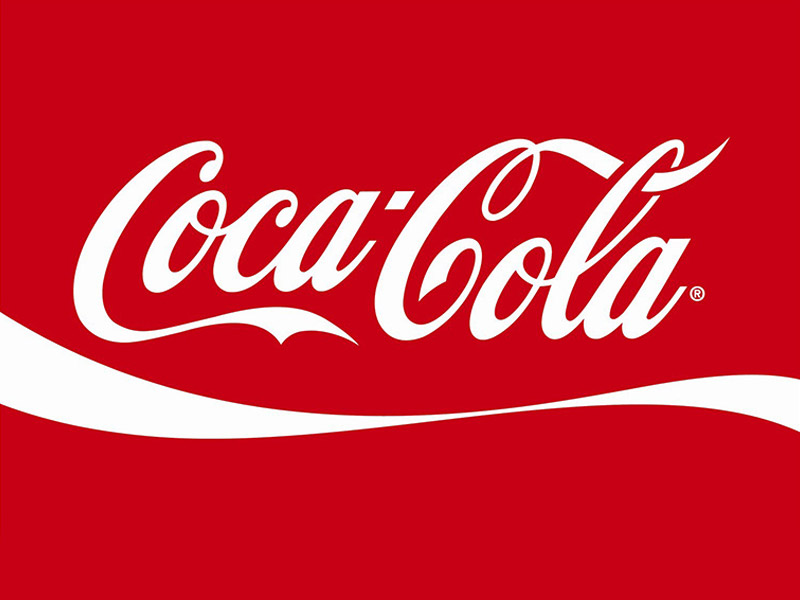 MarCom Collective Appoints Board of Directors and Advisory Council