Responding to allegations levelled against the Government that it was not following scientific methods to identify priority groups to be vaccinated, she told The Sunday Morning that the vaccination plan was the same as it was before, and is currently being implemented according to scientifically-approved prioritisation.

Commenting further, she highlighted that the responsibility with regard to the implementation of the vaccine lies with the Health Ministry, and that the chief responsible authority is the Epidemiology Unit.

However, numerous incidents of deviation from the prioritised lists were reported recently, to which several health sector trade unions have alleged that the vaccination programme has become a mess due to poor management by the health authorities.

They allege that the Government has mixed up its priorities and has failed to provide the vaccine as per the internationally approved prioritisation.

Speaking to The Sunday Morning, Government Medical Laboratory Technologists Association President Ravi Kumudesh claimed that there was no co-ordination between the health authorities when it comes to the distribution of the vaccine, and as a result, the current vaccination programme did not fulfil the expected objective of controlling the spread of the virus.

“The Government has mixed up the prioritisation, and as a result, powerful people are obtaining the vaccine, while sections of the public who are in the high-risk category are still waiting to get the vaccine,” he alleged.

The Association of Medical Specialists (AMS) also urged the Government to implement the programme to enable frontline workers and the public to get this important vaccine in a scientifically organised manner.

They also urged the authorities to introduce a clear and strict vaccine roll-out plan. 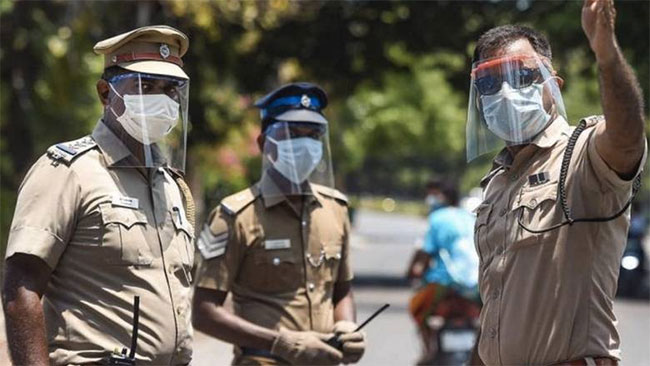 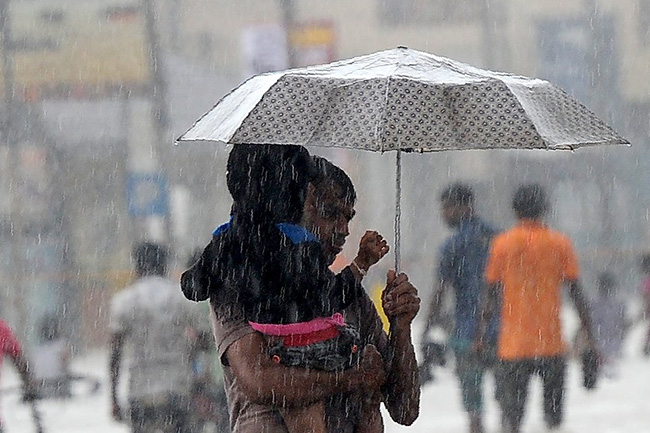 Heavy rainfall expected in parts of the country 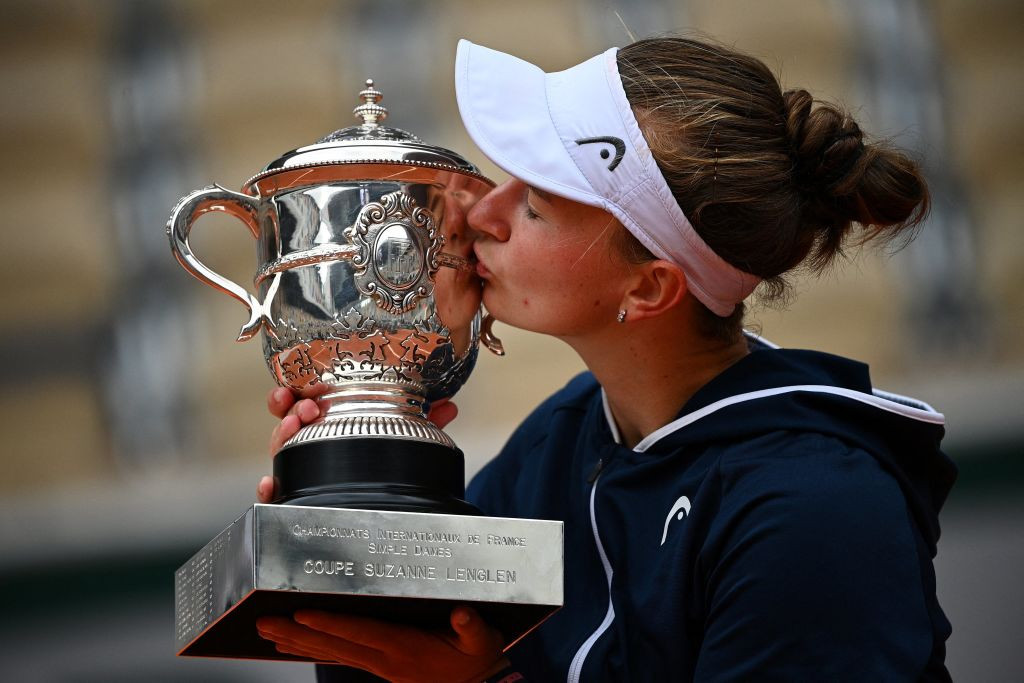 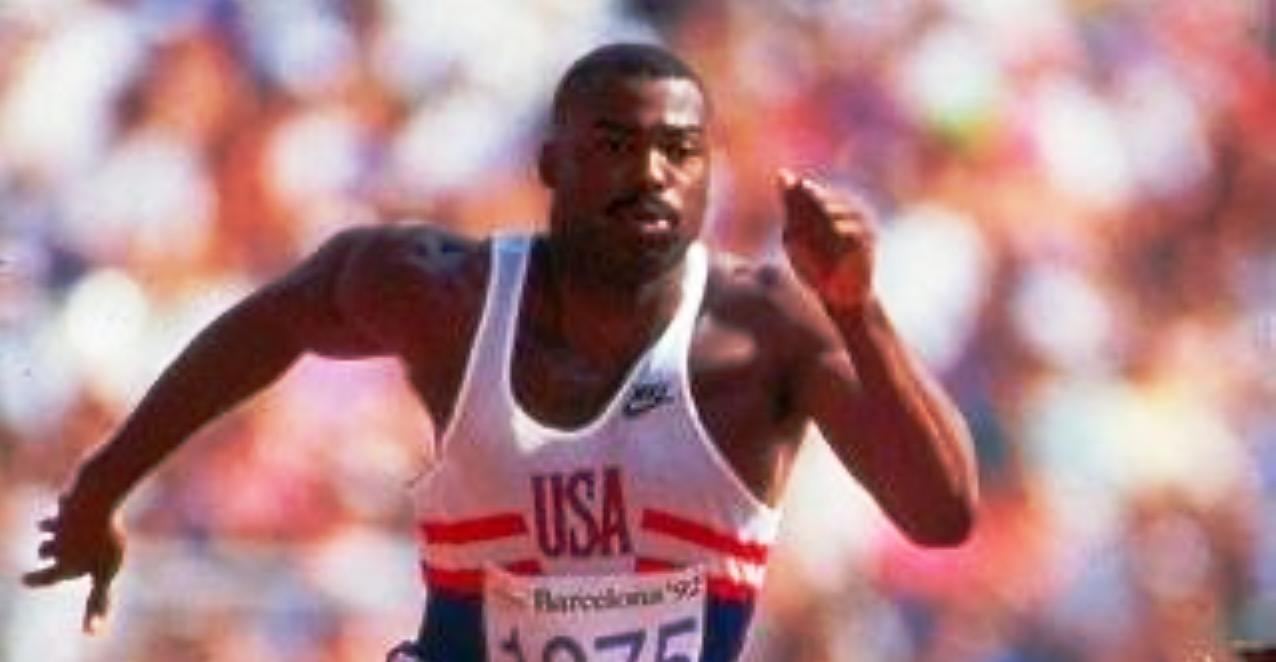